Councillor 'appalled' as controversial A3 hotel goes back on the market 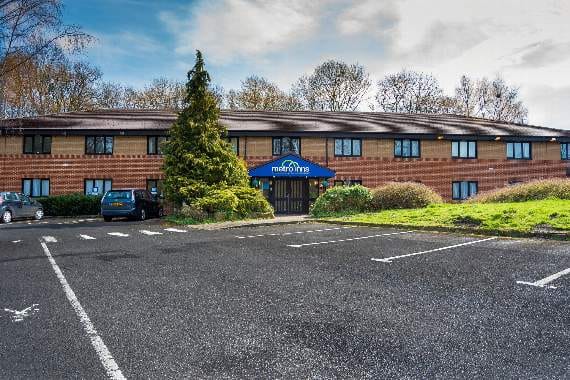 The former Metro Inn Hotel at the A3 services in Liphook

A HOTEL sold by East Hampshire District Council (EHDC) just three months ago is now for sale for £750,000 more than the authority got.

When it sold the former Metro Hotel at the A3 services at Liphook, EHDC thought it had seen the last of the ill-starred ‘investment property.’

But now its new owners are selling it for £750,000 more than the local authority got for it.

But after a few trees nearby were felled, it is now being offered for sale by Vail Williams for ‘offers in excess of £1,950,000.’

The sale by the Conservative-run council has angered the leader of the minority Liberal Democrat opposition group, Alton Amery ward councillor Steve Hunt.

“The new owners cut down unprotected trees without a licence, and the site leapt in value – the council could have legally felled them, making it worth more.”

East Hampshire District Council said: “The site was marketed extensively for two years with advice from experts, and other uses for it were exhaustively researched – ultimately, the price we got was an accurate reflection of its value.

“But the council has no control over subsequent use of the site, the value at which it is marketed, or the price the new owners achieve.

“We are disappointed to see some trees cut down by the new owner.

“They were not protected, and that matter has been referred to the Forestry Commission who will decide what action to take.”