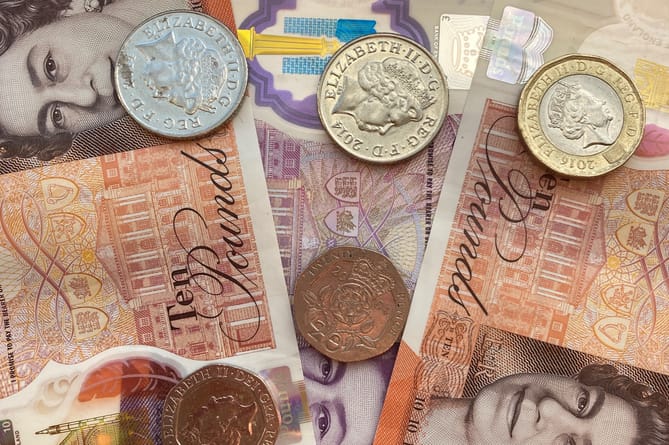 THE TAXPAYERS’ Alliance has said councils must put a stop to endless council tax rises with 171 English authorities’ average tax bills now more than £2,000, a 64 per cent increase from last year.

The campaign group says 55 per cent of Band D households in the UK are now charged more than £2,000, compared to 34 per cent last year.

As residents of nearly every council in England face increased council tax bills tomorrow (Friday), the TaxPayers’ Alliance (TPA) has revealed council tax has increased by nearly 250 per cent in cash terms since it was first introduced in 1993.

The analysis suggests the average Band D bill in England will likely exceed £2,000 in 2023-24. The lowest council tax bills in England came in at £866 in Westminster.

Harry Fone, grassroots campaign manager of the TaxPayers’ Alliance, said: “Residents are sick to the back teeth of endless council tax rises.

“We’re in the middle of a cost- of-living crisis and the last thing taxpayers need is more pressure trying to make ends meet every month.

“Every local authority must face up to reality and become more efficient by scrapping wasteful projects and stopping bumper pay rises for staff.”