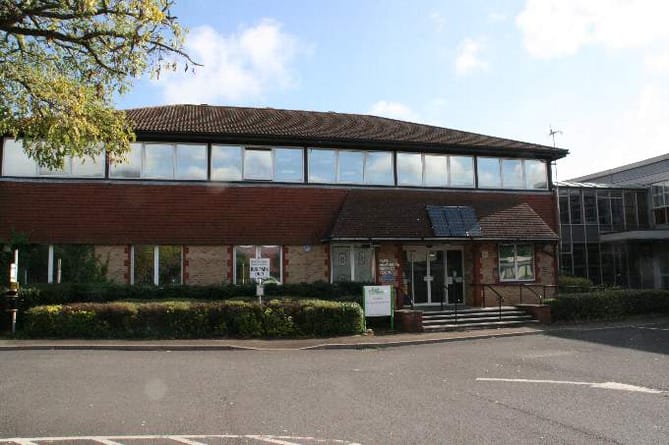 The plan covers housing, transport, facilities, education and the economy, and was created to give residents more of a say on how the area is developed.

It also comes amid uncertainty among councillors over housing targets for the area set by government following Michael Gove’s appointment as Housing Secretary.

Revisions to the plan include the removal of housing sites which have now been built on, and replacing them with sites likely to be built on.

It has added the planned developments at the former Molson Coors brewery in Turk Street and the magistrates’ court in Normandy Street, both of which have planning permission, to the plan’s housing allocation.

CALA Homes’ Alton brewery development will see 220 homes and a new community facility built near the town centre, while McCarthy Stone is building 43 retirement flats on the court site.

“The current developments actively under way are the Molson Coors site.

“It’s right in the heart of the town so it provides easy access to anyone who would be living on that site.”

Liberal Democrat councillor Steve Hunt, leader of the opposition, said: “The inspector spoke highly of the plan and made very few changes.

“We’ve got so much uncertainty we don’t know how Michael Gove is going to go on housing numbers.”

A public consultation on Alton’s ‘modification proposal’ ran from February 16 to March 30. Examiner Andrew Ashcroft said residents were “engaged” in the plan’s preparation.