Rise in visits to A&E at Portsmouth Hospitals 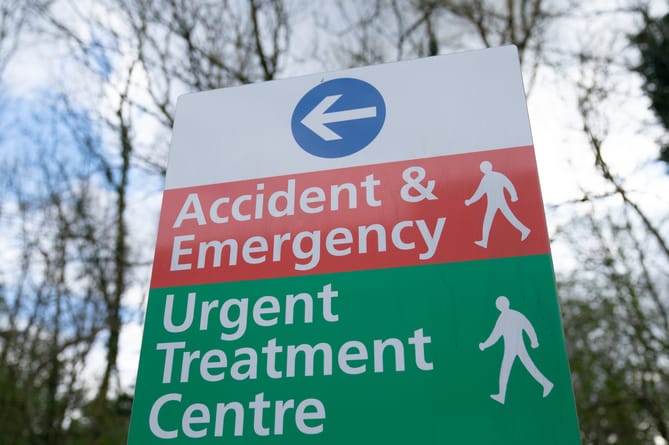 The figures show attendances were above the levels seen at the start of the coronavirus pandemic – in May 2020, there were 9,137 visits to A&E at sites run by Portsmouth Hospitals.

The majority of attendances last month were via major A&E departments – those with full resuscitation equipment and 24-hour consultant-led care​ – while 21% were via minor injury units​.

Meanwhile, around 5% were via consultant-led departments with single specialties, such as eye conditions or dental problems.