Unwanted A3 hotel ‘could be a hostel’ 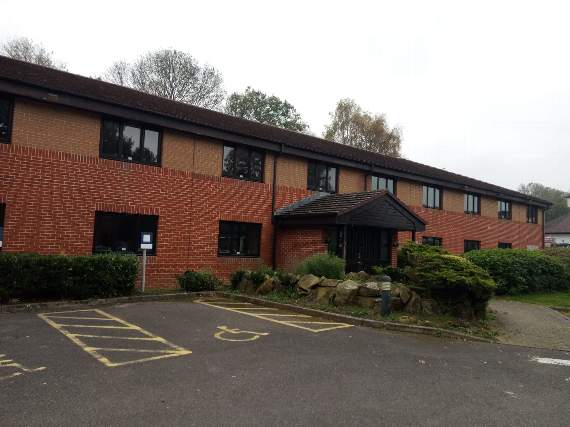 A HOTEL at Liphook services has been suggested as an alternative to Pinewood Village Hall to temporarily house those who are homeless in East Hampshire.

East Hampshire district councillor for Whitehill Pinewood, Trevor Maroney, made the suggestion as part of a Freedom of Information request to the council following a whistle-stop 17-minute cabinet meeting last Thursday (October 17), when councillors agreed to the site’s sale.

It comes as an alternative to plans by the district council to install housing ‘pods’ for homeless people in Bordon’s disused Pinewood Village Hall, which caused controversy among residents, as previously reported in the Herald.

Cllr Maroney attended Thursday’s meeting despite not being part of the district council’s cabinet and has since stated: “I was disheartened to learn of the state of the Metro Inn after four years of our ownership.”

Most expensive, busiest and trendiest parts of East Hampshire to buy a house revealed

Although councillors agreed to sell the site, Cllr Maroney asked: “Was any consideration and/or a report produced into keeping it to help resolve social issues such as a bed and breakfast hostel to help solve the homelessness crisis currently being confronted by Cllr Julie Butler?”

He added it may be of use to a charity and could be treated as a B&B, gaining an income while “retaining rooms reserved for those temporarily homeless”.

Cllr Maroney is awaiting a response to his request.

During the cabinet meeting, councillors agreed, without debate, to sell the site.

And one question from an attending Lib Dem councillor Steve Hunt, asking how the property had been safeguarded during the council’s ownership, was not answered publicly at the meeting.

In what has since become a heated debate, Cllr Hunt said the “mere 17 minutes” of the meeting with “no questions from cabinet members” is “no way to handle this disastrous investment”.

The decision has since been called in at the council’s Overview and Scrutiny Committee meeting on October 29.

A council spokesperson said the report to cabinet followed the “proper process for important decisions like these”, with officers “working with the portfolio holder on this proposal for several months”.

Leader of the council Richard Millard said Cllr Hunt “at no stage” indicated there was “any-thing unsatisfactory” with the answer he gave.

He said: “Cllr Hunt had a great chance to engage constructively with cabinet over a very difficult issue and quite simply failed to grasp the opportunity.”