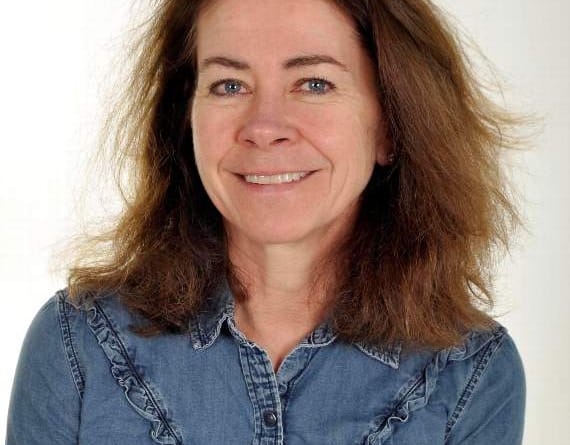 A LIPHOOK Conservative councillor has been “thrown a lifeline” to avoid being forced to step down as councillor for missing too many meetings, says East Hampshire District Council’s Lib Dem opposition group.

Cllr Rebecca Standish, the Tory member for Bramshott and Liphook since 2015, recently moved to The Shears Inn near Marlborough in Wiltshire to run it with her husband, and says although she is happy carrying out her council duties ‘remotely’ from the west country, she won’t contest the next local government election in 2023.

However, the Lib Dems accuse the district council’s Conservative group of going to “extraordinary” lengths to ensure she doesn’t lose her seat – using the current remote nature of meetings to its advantage.

Council guidelines dictate that councillors who do not attend at least one meeting in six months are disqualified from office.

According to the council website, Cllr Standish has only attended one meeting this year on January 16.

She was expected to attend a ‘remote’ meeting of full council on July 16. That has now been postponed, so she would have failed to meet the six month guideline.

However, it has emerged Cllr Standish was then appointed to the joint human resources committee – the seat had been vacant for months – and the HR committee met ‘remotely’ on July 13, and so she fulfilled the one meeting in six months criteria.

According to the Lib Dems, Cllr Standish didn’t attend an informal meeting on July 6 to test the Skype for Business technology used for remote meetings as she was not yet on the HR committee.

“Why is he so keen to keep an absent councillor in her seat? After all, by her own admission she has no intention of standing for re-election in 2023.”

Earlier from her new home in Wiltshire Cllr Standish said: “I’m happy carrying out my council duties from here.

“Everyone is remotely working so it wouldn’t be any different if I was in Liphook.

“I’m in a shared constituency with other councillors, and we work well together so it’s not a problem in the exceptional circumstances now.

“The council advice is it is fine for me to work and live here, and I have the full support of Richard Millard.”

She says for now she is happy to attend council meetings online, or back in the council chamber when life returns to normal – “it’s only an hour away,” she said.

But she added: “There are no plans to return to Liphook, and I won’t be standing in the next election.”

Fellow Liphook district councillor Bill Mouland said all councillors were working remotely, and Cllr Standish was doing everything possible under the coronavirus restrictions.